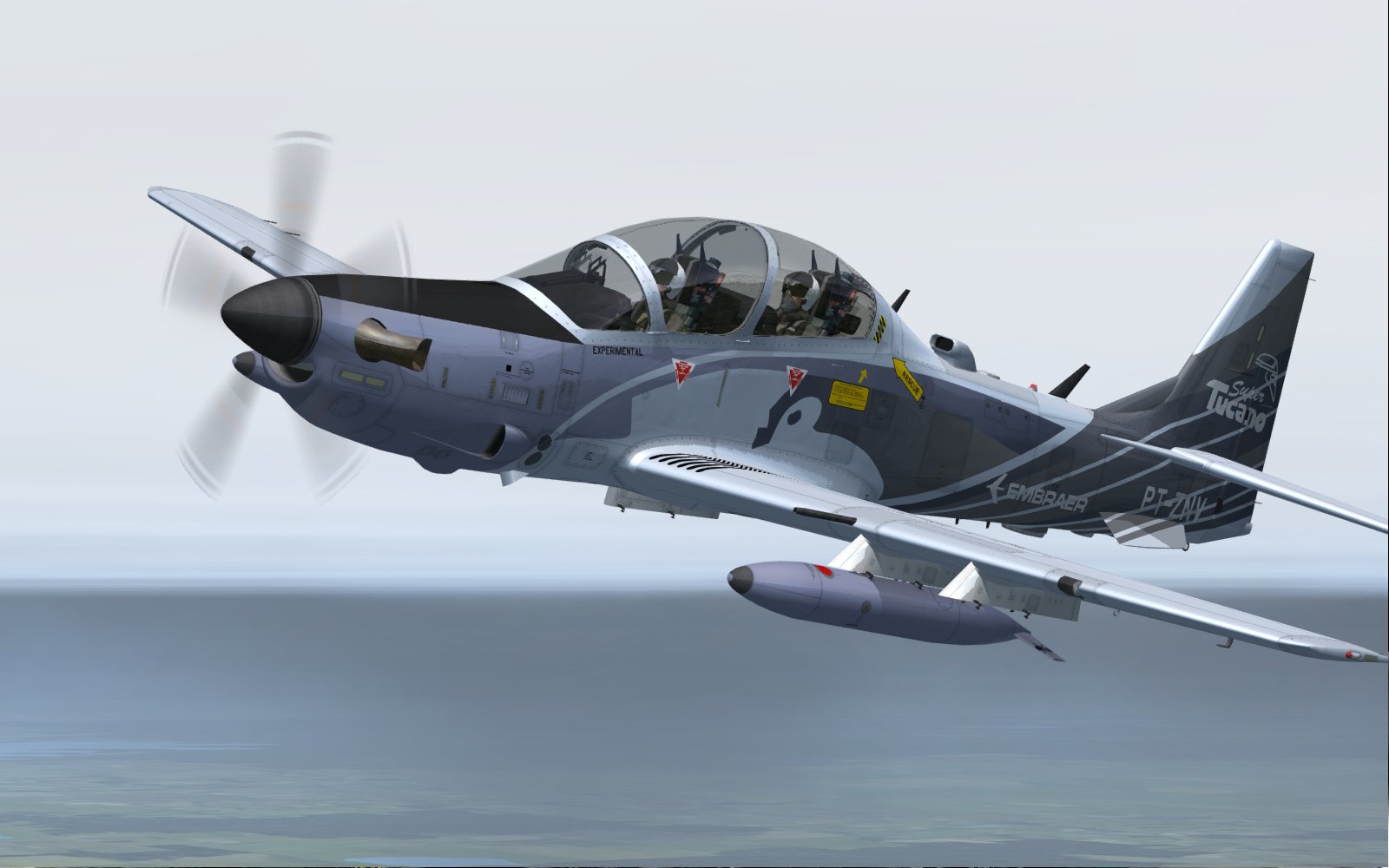 Mulvaney previously served as a member of the South Carolina House of Representatives from 2001 to 2013, representing Spartanburg County, South Carolina. Before being elected to the state legislature, he was a campaign consultant and policy advisor to the Gingrich–Cox Campaign for Congress in 1997. In October 2001, he was elected the Republican nominee in a special election for the 1st congressional district of South Carolina.

In 2013, he announced he would be running for the United States House of Representatives to represent South Carolina’s 5th congressional district, but then-Speaker of the House John Boehner ruled him out after the 2013–
a2fa7ad3d0